What is MRR Growth Rate?

Monthly Recurring Revenue (MRR) Growth Rate is the velocity at which MRR is being added to the business, expressed as a percentage. MRR Growth Rate is often cited as a monthly rate, but it's also possible to express it using an annual timeframe; for example, "we are targeting 10% MRR Growth for April", or "our MRR Growth Rate was 100% last year".

How to calculate MRR Growth Rate

What is a good MRR Growth Rate benchmark?

According to the KeyBanc 2019 SaaS Survey, the average annual MRR Growth Rate across all companies surveyed was 52%. However, it depends on the stage of the business: at the earlier stages, a higher growth rate is a better indicator than a lower one, but it's hard to expect a company with a higher MRR to grow at the same levels. 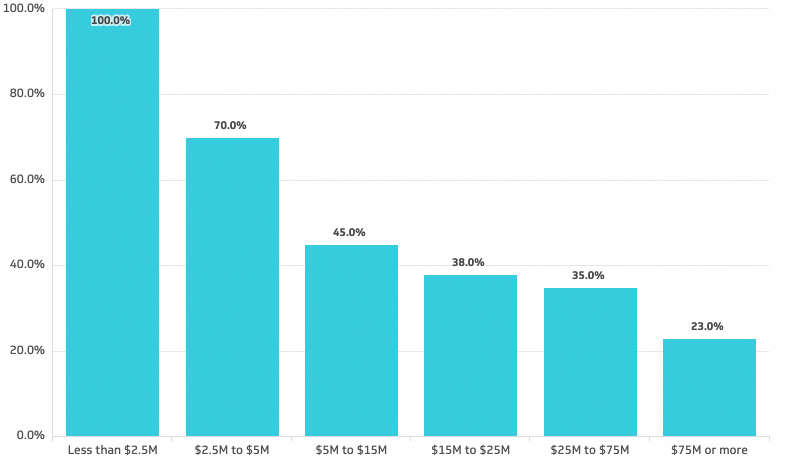 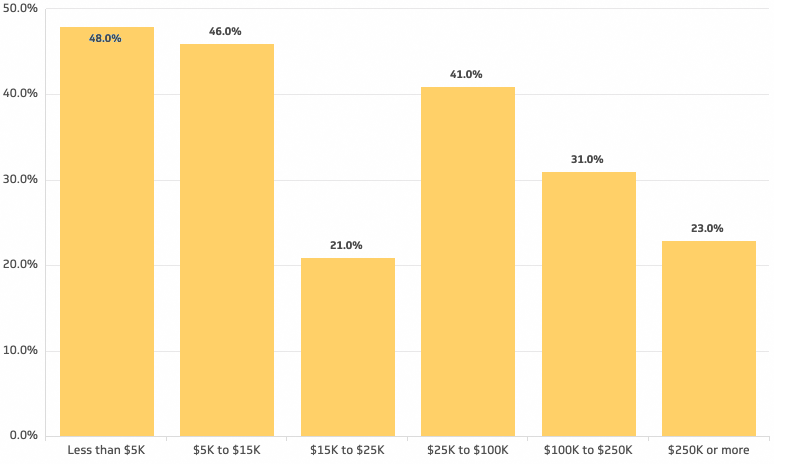 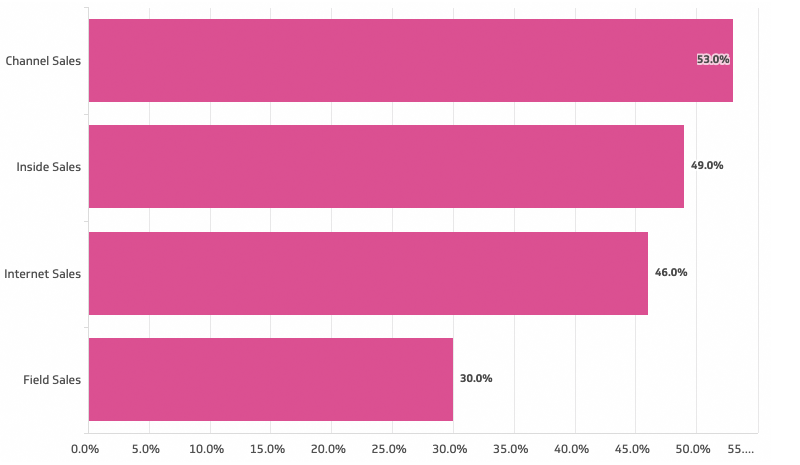 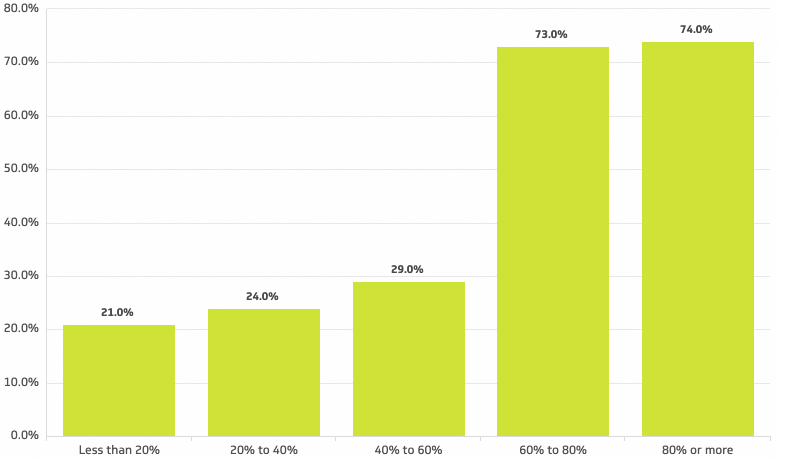 How to visualize MRR Growth Rate?

Growth Rates are best visualized with line charts. This lets you identify where your MRR Growth Rate has increased or decreased, allowing you to act on discrepancies.

Here's an example of how to visualize your MRR Growth Rate data in a line chart over time.

Monthly Recurring Revenue (MRR) is the total amount of recurring revenue generated by a subscription-based business each month. The change in MRR compared to a previous period in time gives the MRR Growth Rate.

MRR Growth Rate measured over time helps you track the rate at which your business is growing, and lets you rectify slow growth or drawn-out declines in growth. To improve your MRR Growth Rate, it is helpful to focus on acquisition along with other factors such as retention, expansion, and pricing.

Businesses use this metric to understand how quickly the business is growing from a revenue perspective. For venture backed companies, it is particularly important since you're trying to raise new rounds at higher valuations every 18-24 months in the early stages. Technically your valuation should be a function of your revenue (although this isn't always true) and therefore you want to be growing MRR quickly to keep on pace with valuations for the next round of fundraising. A more simplified explanation is just to show investors that the company has the ability to quickly scale.

What other elements are looked at in relation to MRR and MRR Growth Rate?

Investors may often look at this number in relation to the churn rate and customer count. Looking to understand if the MRR Growth was through the expansion within existing customers or if there were new customers on-boarded as well.