The Sales Opportunity metric organizes prospects based on opportunity value and the probability of closing the sale. Each prospect has an estimated purchase value associated with them to help your team prioritize their efforts. 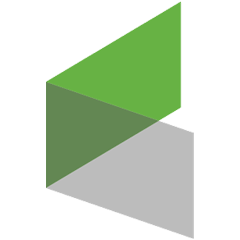 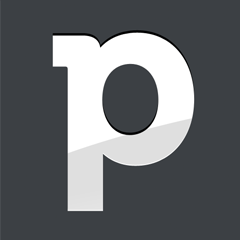 Ready to start tracking your metrics?