What is Email Unsubscribes?

What is a good Email Unsubscribes benchmark?

According to 2018 survey by Mailchimp, the global average unsubscribe rate is 0.3%. 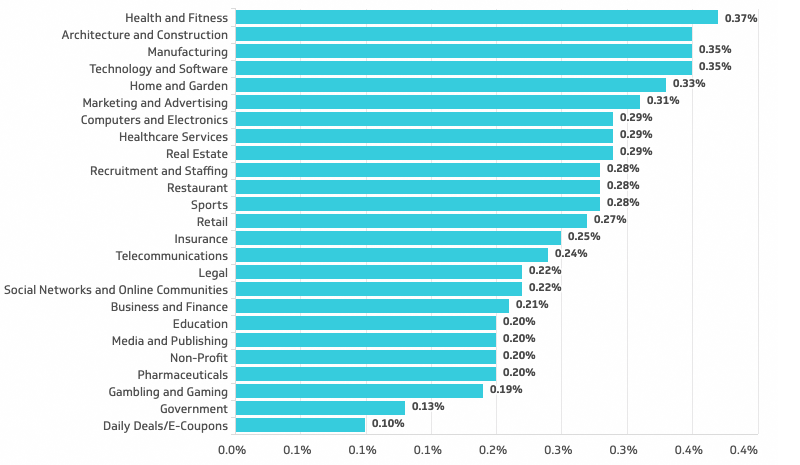 How to visualize Email Unsubscribes?

Use a summary chart to visualize your Unsubscribes data and compare it to a previous time period.

Here's an example of how to visualize your current Email Unsubscribes data in comparison to a previous time period or date range.

The past few years have seen an increased effort, not only from governments but also from software vendors, to curb the misuse of bulk email. CAN-SPAM is the most well known, imposing penalties for various infractions, such as not including the ability to unsubscribe.

In addition, email applications such as Gmail, have introduced auto-unsubscribe functionality, where they proactively ask users if they want to unsubscribe from certain promotional emails. This action is primarily triggered by low open rate of email content.

All of this means that your newsletters and promotional emails need to be more engaging and your lists need to be streamlined and segmented to effectively target recipient interests.

Here is a look at how you can reduce your unsubscribe rate, by OptinMonster.CAN-SPAM guide for businesses.