How Karma Went from Idea to Growth

As a startup coach, I meet a lot of inspiring entrepreneurs. It’s really one of the perks of the job. However, some stand out more than others, especially when they are the minds behind big startup success stories. I get really curious and want to know exactly what was going on in their minds and the actions they took, that made them one of the top 10 % of startups who survived.

I had a one-on-one discussion with the CEO and co-founder Hjalmar Ståhlberg Nordegren to explore how they’ve achieved their success. In this spotlight story, he opens up about the ups and downs and how they got through some of their toughest challenges.

Of course, successful startups don’t just grow on trees (though that sure would be nice!). How did these visionaries first get started? How did it grow into a company that now employs over 60 people and operates in 3 different countries?

Like all startups, Karma did not spring into existence as a perfectly formed product. It took time, devotion, and a bit of ingenuity! In the fall of 2015, the team was accepted to join Sting, a renowned Swedish accelerator, for a 20-week program to get their startup off the ground. They were one of the few startups accepted out of the hundreds who apply annually.

At that time, Karma’s purpose was to provide companies and vendors with key data about their customers so they could build a closer relationship and provide tailored shopping experiences. This was done through a marketplace of deals offered to the users of the app.

Basically, companies could say “Here are the deals we have,” and customers could act, or not, on those opportunities.

It was early days--they had an idea and they had the support. Time to launch! Initial results were promising. Lots of users downloading and using the app. They quickly noticed, however, that no one was staying! Hjalmar remembers this moment with pain and says that since they had “many users coming in, our performance looked good on paper.” The problem was, they did not come back. “There was no stickiness in the product.” It was unclear to users when and why exactly they would use the app, and there was no real trigger to prompt them to action.

So here they were, faced with the reality that they had no Product-Market Fit. This is the kind of daunting situation many entrepreneurs find themselves in. It suddenly seemed like what they had spent a year building had no value.

On top of this, their runway got shorter for every day that passed. If they were supposed to raise capital again, they needed retention in their app… It was hard to convince investors that this was a scalable product without retention. Retention is key to attain their growth goals. They knew that if something does not change quickly, it would have been the end of Karma. A frightening prospect!

What they realized was that their product was too general. According to Hjalmar, “Users didn’t really understand how, when, and why they would use Karma.” This insight was key because it gave them a problem to solve. Compared to many other entrepreneurs who get stuck in this phase, Hjalmar and the team knew exactly who could help them solve it... The users themselves!

The team didn’t just randomly speak to users, they had a process to find the solution to their problem.

First, the team looked at the data to see which deals the users seemed to like the most. For sure something in the app must be of value! What deals did the users look at, and which of those lead to actual purchases?

To fully visualize this information, they gathered the data from their database and exported it to an Excel sheet. The numbers showed that two categories stood out as clear front runners for preferred categories: clothes and food.

But this was not enough of an answer for the team, they also needed to understand WHY these two categories worked. To do that, they turned to the humans behind the data. They contacted the restaurants that were using the app and also reached out to the clothing stores who had made their promotions available.

Based on data and conversations, both categories were promising. But on a global scale, the question of food waste stood out. A third of all food produced globally, says Hjalmar, ends up in the bin. That’s like buying 3 hamburgers and just chucking one away!

“Even the most efficient restaurants and supermarkets have food waste,” he explains, and while some efforts are being made at the local and municipal level, it is simply not enough. This, they realized, was the problem that needed to be solved! Finally, they were no longer stuck, and the future became much more promising.

It was time, they realized, to pivot! 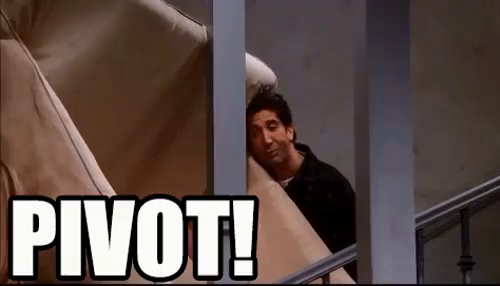 Elsa, Ludvig, Mattis, and Hjalmar decided to adapt the product to the reality of the situation. They pivoted away from a broad range approach. Trusting their data, their users, and global issues, they built an app to allow consumers to discover delicious food that would otherwise go to waste for half the regular price.

The pivot was a success, what a relief! Their new cohorts of users seemed to enjoy the app, as retention tripled after the pivot. This was clearly a confirmation of Product-Market Fit!

Thanks to their new app and happy users, they were able to get a new investor on board. Norrsken, the Swedish impact-oriented fund invested €600k. That’s a pretty big deal!

As growth started taking off, it became increasingly difficult to keep track of all the new data generated! “There must be a better way to analyze our users’ behavior, rather than pulling data from the database and manually putting into Excel,” Hjalmar thought. 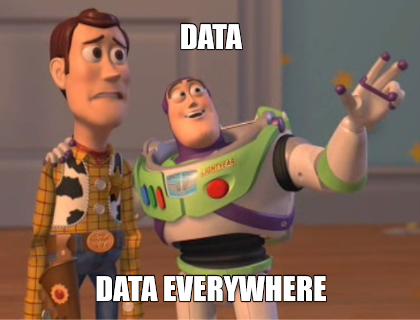 He wanted to keep on making decisions based on users, which was a strategy proven successful during the pivot. However, it was all a mess and took too many hours to keep all Excel sheets up to date. That is when he discovered Klipfolio.

Hjalmar describes Klipfolio as a “marriage” between an efficient TV dashboard and a powerful data management tool. The beauty of this tool is that it allowed the team to automate a lot of the data analysis process. In Klipfolio they manipulated data in order to generate a variety of metrics, providing insight into what’s working and what isn’t. This way, he was able to track how different actions affect users’ behavior or measure how successful a new feature is.

With this new tool, the transition into a scaling business became much easier. However, what to measure and what to display on the dashboards has not been straightforward.

As Hjalmar explains, “At the beginning, we started to measure everything we could. Yet, you grow out your number of metrics more and more and then at some point you have to say ‘which are the 10 most important metrics?’ and strip away the rest. Then you start growing again, and you have to stop and strip away again. All the time growing and stripping away.”

When asked if he thought they are data-driven at Karma, Hjalmar said that he didn’t think they were quite at that level yet. “We try to be, maybe we’re on the threshold of being data-driven.” he explained, “It’s very hard to make informed decisions and actions only based on data. Often it’s a bit of a guessing game mixed with data. For example, we saw our sales slow down during Easter, then we guess that we have to do something when people leave town so they remember that Karma exists. Some of our decisions and processes are completely data-driven though,” he clarifies. “For example, our decision on how much we should spend on paid advertising is based on how many signups we’ve had from paid ads during previous campaigns.”

Where Are They Now?

By 2017, they were hitting their stride, raising €3.4 million in capital from firms like e.ventures and eQuity. In 2018, Karma managed to raise a further $12 million in Series A funding. Not too shabby! One of the investors was Kinnevik, an investment firm with a keen eye for successful startups. Their success also landed Elsa, Ludvig, and Hjalmar the honor of being recognized on the Forbes 30 Under 30 list for 2018.

Karma now works with over 6,300 businesses and has more than 890,000 users. They have also expanded to the UK, with over 1,700 partner establishments in London. They’ve even begun operating in Paris, France.

Not only have they been financially successful, but Karma has also resulted in 650 tonnes of food rescued, 980 tonnes of CO2 saved, and 65,000 days of car use compensated.

And by maintaining that data-driven outlook and user-focused responsiveness, they will continue to do so, hopefully for a long time to come. They’re clearly a startup to keep your eyes on in the future! It will be exciting to follow their growth. 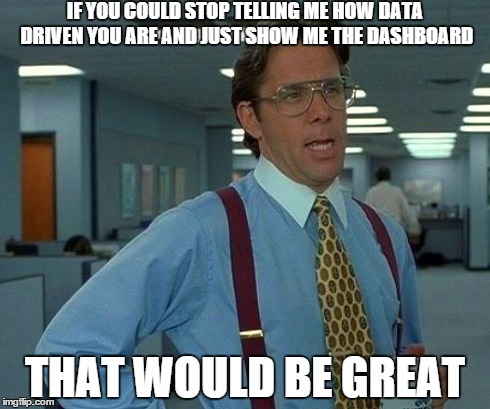