Not all complaints can be solved with just a single call. The Complaints Not Resolved on First Call metric monitors the total number of complaints that were unable to be completely dealt with during the initial call. 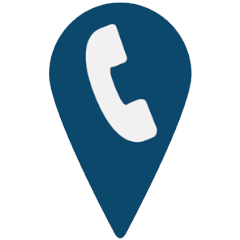 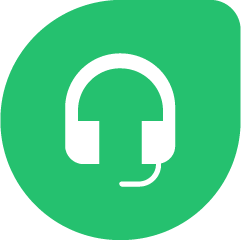 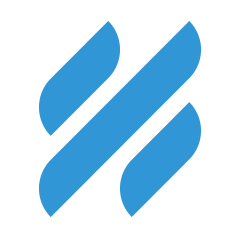 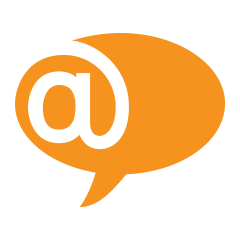 Customer Complaints Due to Poor Service or Product Quality