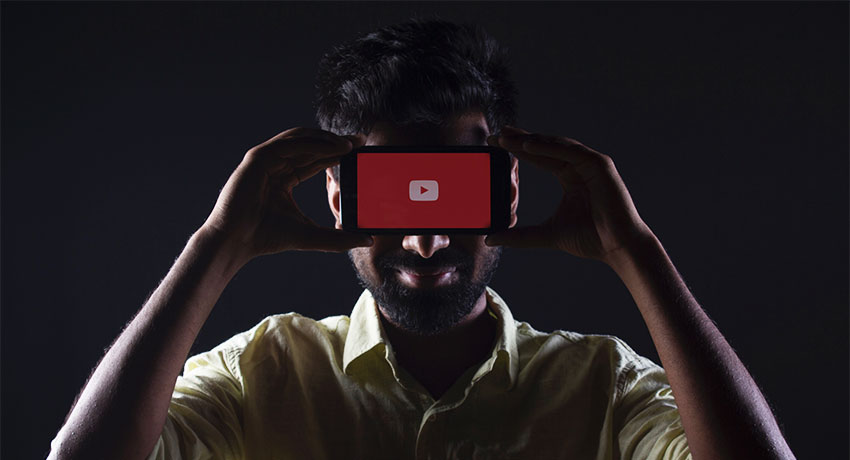 Summary - This blog is designed to identify the common metrics used for measuring the performance of YouTube accounts and the videos they feature. However, each company’s goals for using YouTube are different, so it makes sense to tweak the list of metrics to fit. That’s why we’ve also included alternative metrics.

The right YouTube Analytics metrics for you are out there.

And we're here to help you find them.

But before we begin…

This list is designed to identify the most common metrics used for measuring the performance of both YouTube accounts and the videos they feature.

However, each organization’s goals for using YouTube are different.

Therefore, it only makes sense that you’ll want to tweak what we have below to fit with what you want to achieve.

That’s why we’ve included alternative metrics for each listed below.

This should allow you to use this as a guide for finding the right metrics for you.

So, without further ado...

There are plenty of metrics to measure while looking at YouTube, here are the ten that we found to be most effective:

A view should be pretty self-evident: It’s the number of times someone has viewed your videos.

But, with YouTube, it’s slightly more complicated than that.

YouTube defines a view as “the number of legitimate views of your channel or videos.” This means a view is counted any time a user initiates an intentional play of a video, according to Blue Fountain Media.

Translation: A view is counted whenever a video begins playing, either because the user pushed play or the video started playing automatically.

One final note: YouTube views that happen as a result of paid advertising (i.e. AdWords campaigns) count towards total views.

It’s difficult to imagine a YouTube channel the primary goal of which would be something other than “watching videos.”

The only problem with views is that they can be misleading.

A ton of views doesn’t necessarily mean your users liked, engaged with or even retained the content of the videos.

All it means is that they either chose to hit play or had a video automatically start playing for them.

What happens after that? The video views metric doesn’t tell you.

So by all means, measure video views – they are, after all, the fundamental unit of measurement for any YouTube account.

But don’t allow them to colour your overall view of how your channel is performing.

Nor should you think view count is the sole metric driving your videos’ ranking (more on that below).

This is pretty straightforward: Subscribers measures the number of YouTube accounts that have subscribed to your channel.

There are few better ways of measuring engagement than subscribers.

A subscriber means that someone has not only taken the time to interact with your brand on YouTube.

It means they’ve gone a step further: Now that they’ve checked out what you have to offer, they want to keep seeing your videos as they’re uploaded.

But a subscriber has value as more than just a measure of engagement.

A user who has subscribed will be more likely to engage with your videos – and your channel in general – in the future.

YouTube defines watch time as “the amount of time that a viewer has watched a video”. Multiply your views by your average view duration, says Tubefilter, and you have your watch time.

OK, but what does that mean in practice?

To increase watch time you essentially need to do two things:

Want to get your videos to rank higher in search results? (The answer, in almost all instances, should be yes).

Then watch time should be of prime interest.

Watch time is the primary factor in ranking videos on YouTube.

A higher watch time means your video is more likely to appear to new users in searches and suggested videos.

But aside from that, it’s also a useful metric for measuring how successfully your channel is reaching audiences.

Average view duration gives you an idea of how long users have watched those videos for.

It’s difficult to think of a better metric for measuring both areas.

Shares are an important metric for measuring engagement on your YouTube channel.

Users watching your video is one thing. Taking the time to share your video with their followers is a whole other level.

It can also be a good predictor of future performance.

Traffic sources for views measures how people arrived at watching your videos.

This includes everything from which sites are referring them to the search terms people are punching into YouTube search.

YouTube is the second most popular search engine in the world.

That is reason enough to want to pay close attention to traffic sources.

But there are others.

Say you’re getting a lot of traffic from a particular website.

This could give you ideas for how to promote your videos in other places as well.

The likes report in YouTube Analytics is, again, pretty straightforward – it shows the number of times another user liked each of your videos.

Ever watched a YouTube video where the person in it directly asks you to like their video?

That’s because a lot of YouTubers live and die by the like button.

That can, in turn, help boost views – something that’s particularly important for those who want to monetize their channel.

The comments metric in YouTube Analytics measures the number of comments users have left on your videos.

This metric can be used for both its quantitative and qualitative purposes.

Quantitatively, comments are a good measure of how people are engaging with your videos.

A high number of comments on a video (assuming they’re not negative) suggests a format, topic or style that worked well and could potentially be replicated in the future.

It also gives you an idea of the overall engagement of your channel.

Qualitatively, they act as a gauge of how people are responding to your videos. That means you can use them as part of a feedback loop to help make your future videos better.

Demographics in YouTube Analytics allows you to measure the age, gender and geography (i.e. where they are located) of users who have interacted with your channel.

The demographic report allows you to see if the age, gender and geography of the audience you’re reaching on YouTube matches up with your target audience.

But it’s about more than just optimizing your channel. It can also help inform your marketing efforts on other channels as well.

For example: Let’s say the audience you’re targeting with your marketing campaigns is men aged 21-30. But, after diving into your YouTube Analytics data, you find the biggest audience for your YouTube videos is women aged 35-44.

This could suggest the need to re-evaluate your target audience – or, at the very least, yield a little more examination.

YouTube Analytics counts an impression anytime someone sees a thumbnail of your video.

That’s because YouTube doesn’t count impressions when a user clicks to watch your video from a source outside of YouTube.com.

This means anytime a user watches your video while it’s embedded on a website or in social media you won’t get credited for an impression.

Suggested videos are an integral traffic source on YouTube. Impressions help to give you an idea of how frequently your videos are being suggested.

This can be ideal for optimizing your videos so that they are more likely to appear in the suggested video categories.

If you’re getting a lot of impressions but not very many views, it suggests you need to work on your thumbnail and video title to make them more attractive to potential viewers.

An embed is counted whenever a video is embedded in another website.

Like with suggested videos and search results, getting embeds is a great way to earn more views for your videos.

An embed also acts as a stamp of approval for your video content. If it weren't useful and interesting, why else would someone choose to embed it in their site?

For more on YouTube analytics and social metrics, check out a few of these posts: 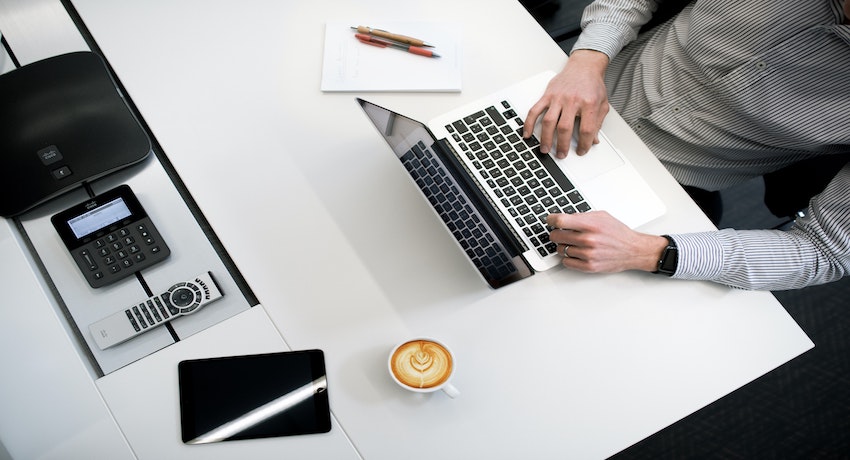 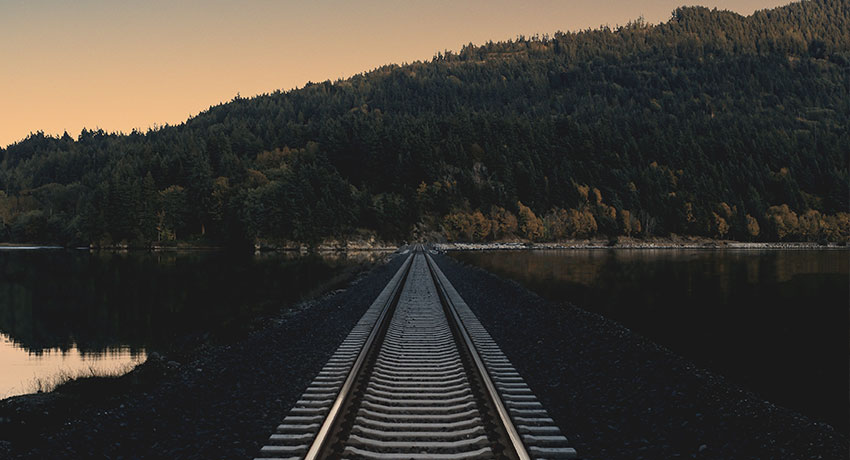 How to start tracking historical Twitter data for free 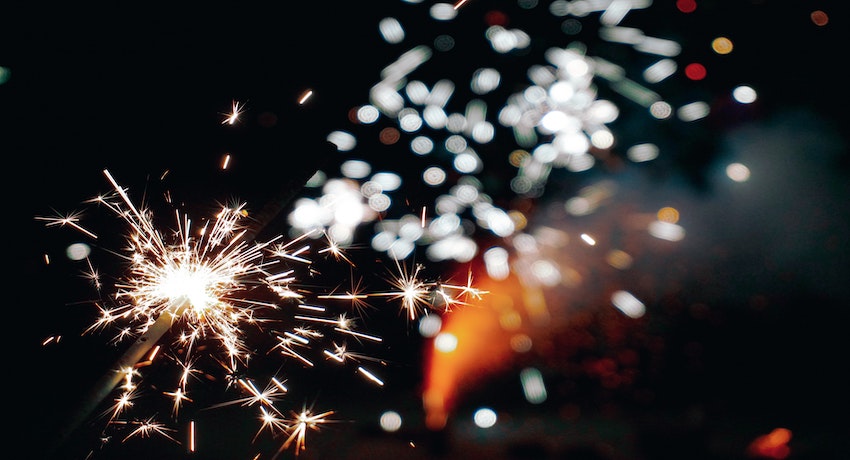 The Metrics That Defined 2020