Summary - Companies perform better when employees are empowered to improve the way things are done. In recognition of that principle, at Klipfolio we have been actively working to involve our developers more closely in the process of product development using what’s called the scrum system. We’re convinced it will help us improve our product.

A few weeks ago, I happened to hear a podcast that compared work processes and quality control at two of the world’s major automakers, General Motors and Toyota.

One of the things that stood out was that at GM, workers were instructed that the assembly line was never to be stopped. So if a worker happened to realize he or she had forgotten to put in a screw, there was no way to stop the line and fix the mistake. As a result, a significant percentage of the cars GM made had defects.

Toyota, meanwhile, took a very different view. First of all, workers were allowed to stop the assembly line to correct mistakes. In addition, they were actively encouraged to suggest ways to improve the production process, and given a financial bonus if they came up with a workable idea. The result: Toyota was able to produce a quality product, with fewer defects and recalls.

There were other important differences between the two companies. Because they were able to contribute, and because they felt their contribution was valued, Toyota employees were engaged with the company and proud of what they were producing. GM employees, on the other hand, were neither.

The podcast resonated with me because it illuminated the link between quality and the pride employees take in their work.

It reinforced the idea that quality and process go together – even for a software company. When you think about it, even though software is not as tangible as a car, a lot of the same rules apply.

If we write great code, our software is easier to maintain and easier to extend. But if our code is less than stellar, it doesn’t work as well. It becomes more expensive to support, more difficult to fix, and simply not fun to build new features upon.

So developers need to be concerned with quality.

A developer – or for that matter any employee – can’t just be a cog in a machine. If they are to perform at the top of their game, they have to take pride in their work.

There’s also a solid financial reason to encourage that pride: Employees who are proud of what they do are less likely to leave, and they are more invested in the company.

So how do we foster employee engagement and pride?

Let me introduce Alireza Pourshahid, a senior development manager at Klipfolio. His goal is to help us do things better.

To do that, Ali uses a system based on the ‘scrum principles’ for agile software development. Every two weeks, the development team sets itself a series of goals, and works towards them (a process called sprints). At the end of the two weeks, they meet to talk about what they have achieved, what worked, what didn’t, and what they could do better.

"It’s the difference between being an undergraduate student and a master’s or doctoral student,” he adds. Regular exams and essays keep the undergrad focused; but a grad student whose only work is researching and writing a thesis can go for months without making progress if he or she is not disciplined. Short-term goals create the discipline.

Those goals include coming up with ways to improve what they do and how they do it.

"A team that comes up with its own ideas for improvement tends to embrace them,” says Ali. “As a result, management usually has little problem finding people to implement those ideas.”

Management cannot take a ‘we know best’ attitude. It’s got to be able to listen, and recognize that the person who puts in the screws is an expert in putting in screws.

If employees really feel they are contributing to the success and quality of the product, the company will be rewarded. 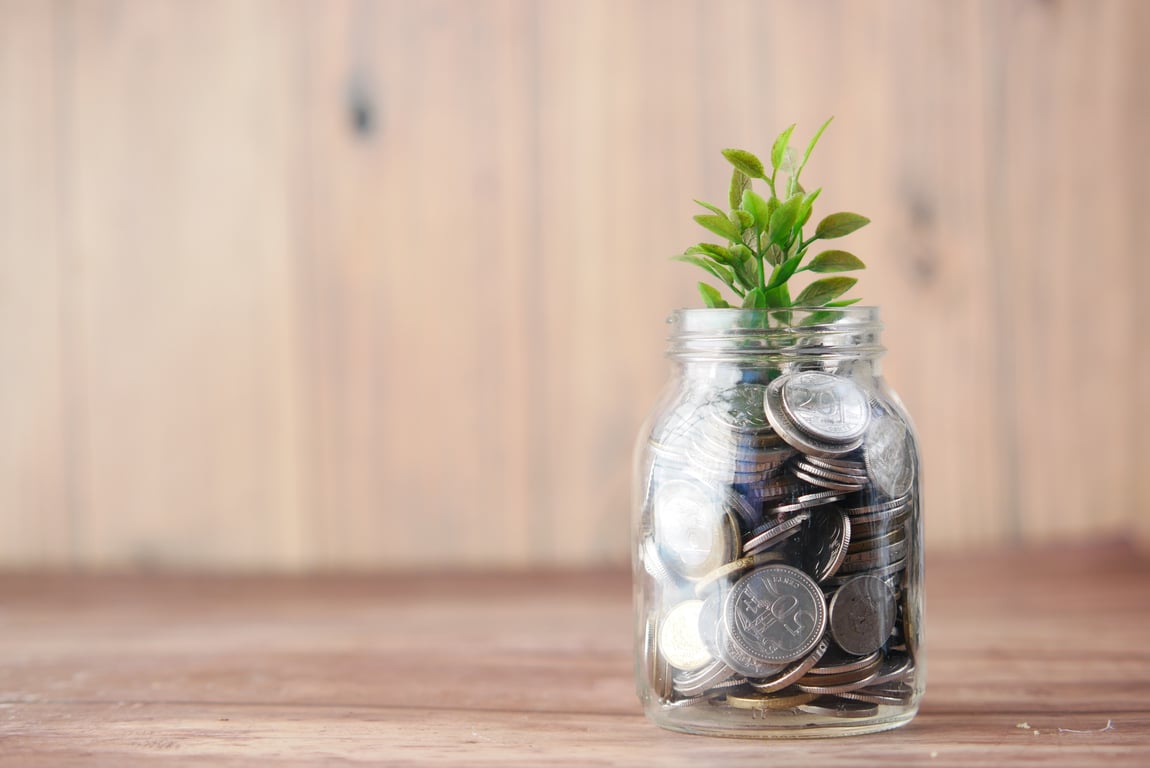